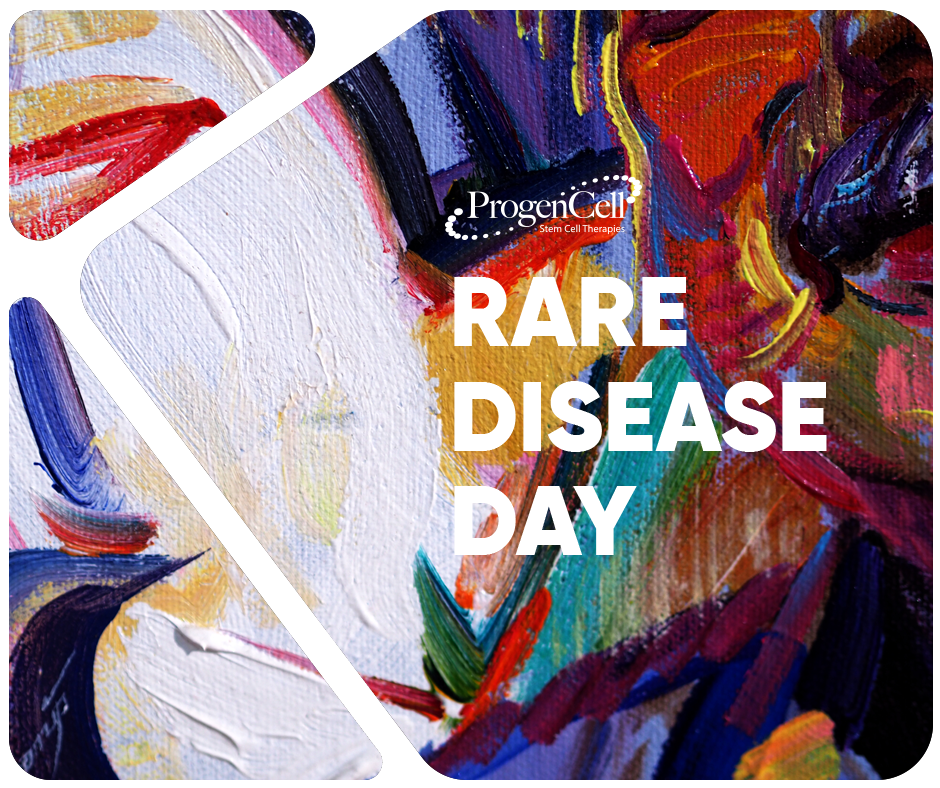 February 28th 2021 – Rare Disease Day, the commemorative day takes place on the last day of february of each year. This day was set to create awareness among the society and to provide information about the impact of Rare Disease in their lives. According to the EURORDIS it is important to create awareness since only 1 of every 20 people suffer from a Rare Disease.There are around 6,000 of Rare diseases that currently affect 3.5% – 5.9% of the worldwide population, the majority of these diseases appear due to a genetic problem. Here is a list to name a few:

Rare Diseases like the ones listed above and many more can benefit from alternative treatments such as Stem Cell Therapy, If you have any questions or would like to know if your Disease or Condition can be treated with Stem Cell Therapy you can contact us at info@progencell.com or call 1 (888) 443 6235 for more information.

Benefits of Complementary Medicine in the Treatment of Diabetes Dec 20, 2021