Home / About your Condition / Stem Cell Therapy For Alzheimer’s Disease

To ensure negligible damage to the stem cells, minimal manipulation of the bone marrow stem cells is necessary. Cells are handled with care. A specimen is divided in two parts: One part is usually combined with saline and other cell support reagents. While the second part is going to be concentrated; the red cells are removed, and some plasma is also removed. In this process all captured stem cells inside these components are spinned out into a buffer layer. This layer will be combined with a small volume of plasma obtaining a 1ml-3 ml concentrated dilution of stem cells.

Neural precursor stem cells are divided in 2 parts. Part one is infused by IV into the bloodstream, they will regulate some of the effects of the condition. And part 2, the concentrated part mentioned above, is infused by an Intrathecal injection. The goal is to get stem cells into the spinal fluid. The intrathecal injection is performed with local anesthesia to eliminate any discomfort. Both parts, the stem cells exhibit targeted migration towards the damaged regions of the brain where they mature and proliferate into mature neurons. This results in improvement of learning and retention deficits.

For the intrathecal infusion there could be signs of soreness and redness. The risk involved in an intrathecal infusion is related to a bad positioning of the needle by an inexperienced doctor. Although a needle puncturing other tissues can produce inflammation, damage to nerves that can lead to other disabilities.

A transplant of new stem cells to reproduce damage of neural or nerve cells is one way to improve Alzheimer’s disease. But an individual with Alzheimer’s disease or dementia also needs proper nutrition to keep the body strong and healthy. Lack of proper nutrition will aggravate or trigger behavioral problems and symptoms.  Cut down refined sugars to their diet. (Avoid all kinds of sodas specially labeled as “diet”). But in later stages of Alzheimer’s, loss of appetite is one big problem, you may add small amounts of sugar to their food to increase appetite. Limit also their intake of sodium which can affect blood pressure. Instead, substitute it with herbs and spices.

How do stem cells help Alzheimer’s?

Stem cell therapy may become the mainstream treatment for neurodegenerative diseases like Alzheimer’s. As mentioned earlier, the cholinergic neurons of the basal forebrain are damaged in this condition. Clinical studies have shown that grafted neural precursor stem cells have shown incorporation into the surrounding parenchyma and have also exhibited differentiation into functional neural lineages. Stem cells not only replace the damaged neurons, but also stimulate endogenous neural precursors, enhance the structure of the microenvironment and reduce proinflammatory cytokines in the affected area.

Although stem cells can be obtained from different sources, such as: bone marrow, umbilical cord blood, adipose tissue and even teeth, we prefer to use fresh, autologous bone marrow; as it contains many stimulating factors and growth factors. As research studies advance and more beneficial qualities for regenerating and repairing tissue are discovered, we are becoming more and more convinced of its potential for anti-aging, prevention and for treating a wide variety of degenerative conditions. That is why we want to bring the benefits of stem cells to all those patients with a medical condition, even when traditional treatments have had little or no results. 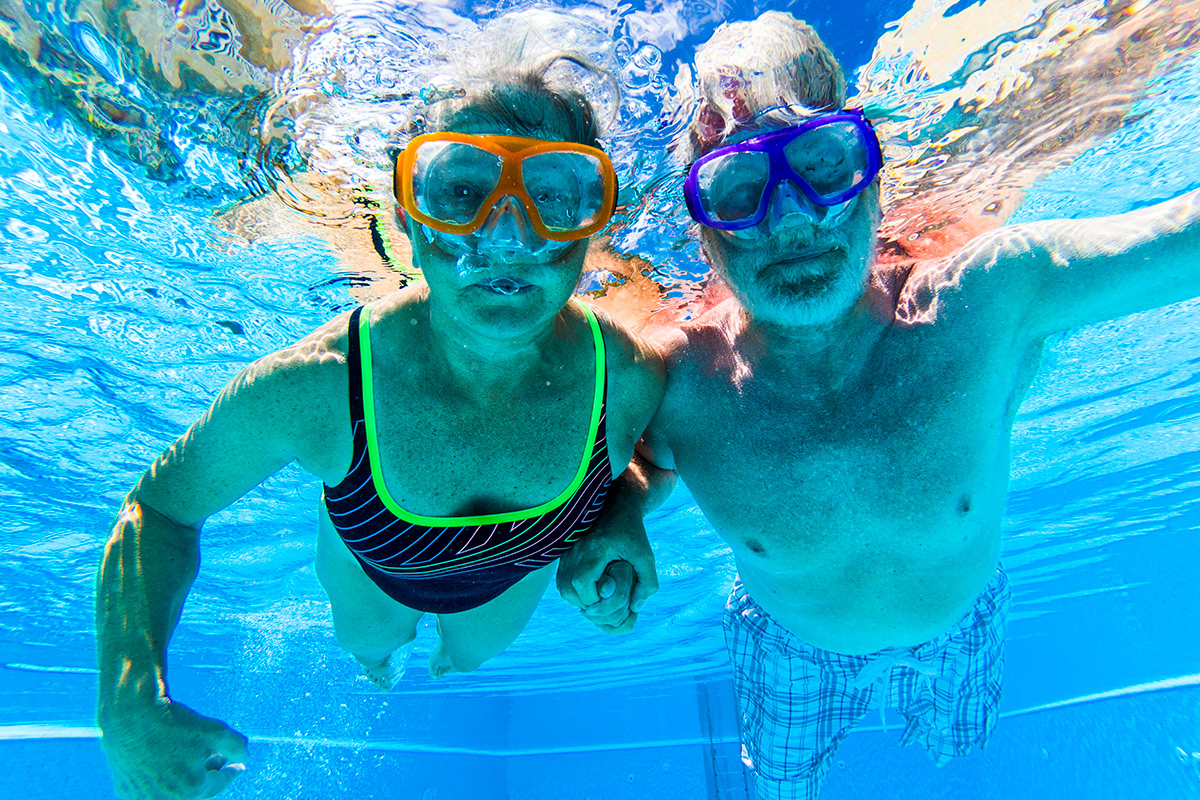 The etiology of Alzheimer’s disease for the most part is genetic in nature. It is thought to arise from a genetic mutation. Other causes include certain environmental factors, toxins and lifestyle. The cholinergic neurons of the basal forebrain are primarily affected by AD. Microscopic examination reveals the deposition of intracellular and extracellular β- amyloid or Abeta (Aβ) protein, intracellular formation of neurofibrillary tangles and neuronal loss. 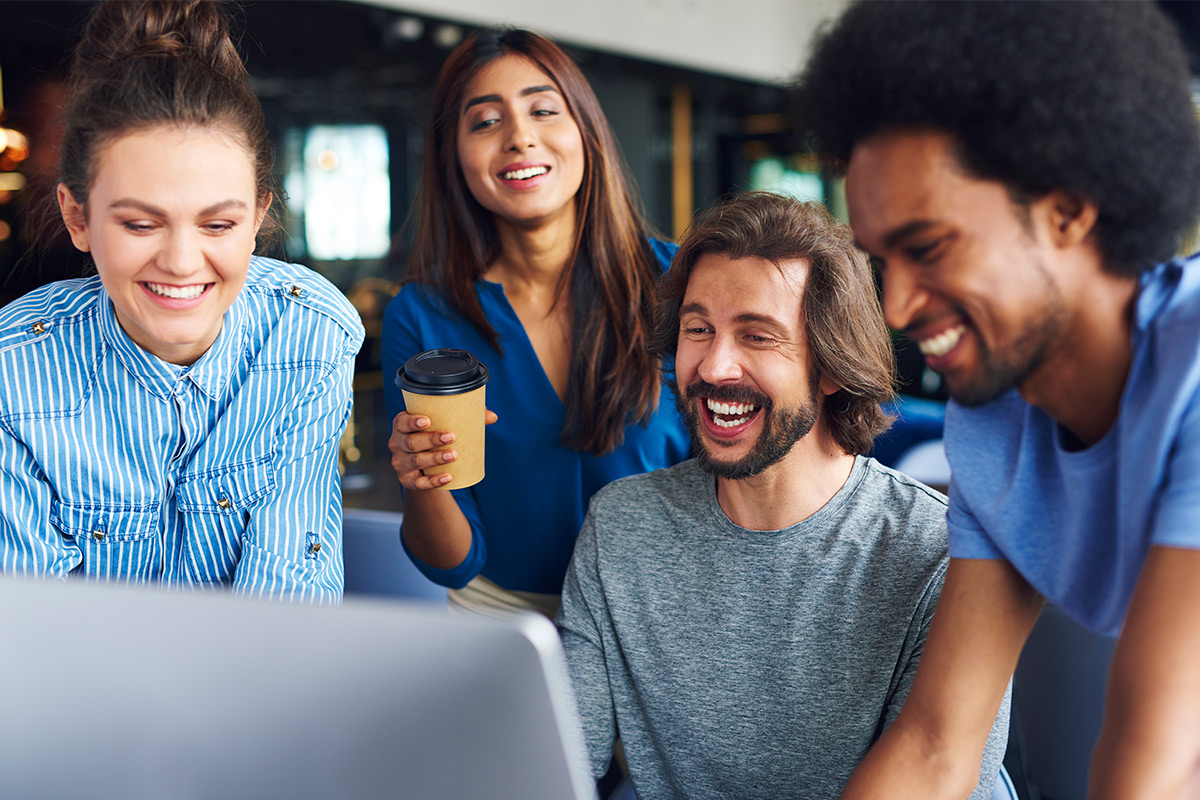 Are you or a loved one living with Alzheimer’s Disease? Call us today for a FREE consultation or fill out the Case Evaluation Form to begin.