Home / About your Condition / Stem Cell Therapy For Autism 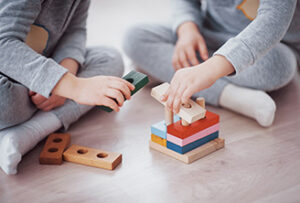 Autism is a neurological as well as a developmental disorder, hence the symptoms occur early on in childhood, normally appearing in the first three years of life, and last for a lifetime. It is now referred to as Autism Spectrum Disorder (ASD) as patients who suffer from it manifest a range of symptoms. Such patients will often differ in their mannerisms in learning, communicating, and interacting with others.

The exact cause of ASD is unknown, however there is a theory which states it is a genetic condition. Another theory postulates that it may be associated with autoimmune disease. In either case, neurophysiological and neural hypo-perfusion abnormalities are a constant. There are certain environmental factors, diet and lifestyle factors that may aggravate or ameliorate the condition. Since there is such a wide range of symptoms, it is either very easily overlooked or over-diagnosed.

Some symptoms to look out for in the early years of development:

Symptoms associated with social skills may be:

How stem cell treatment can help?

Recent studies suggest that ASD may be associated with autoimmune disorders. ASD originates from dysfunctional neurons, a decreased blood supply to the affected area of the brain and auto-immune process. Because stem cells have immune modulating properties, they can help in the autoimmune process and also stimulate the regeneration of functional neurons. Therefore, stem cell therapy has been used for a variety of autoimmune conditions, such as Scleroderma or Lupus as well as with Multiple Sclerosis that have the combination of neurological and immune components. Patients treated at ProgenCell have shown beneficial results related to behavior and communication skills.

The use of autologous stem cells of bone marrow as a source of hematopoietic and mesenchymal stem cells has been supported through the evidence collected from research and clinical trials of Autism. These stem cells possess the ability to differentiate into cells of ectodermal origin, such as neurocytes and they also consist of immune-modulatory characteristics, i.e. they can regulate the micro-environment in the host tissue. Also, if the patient had stored stem cells from the umbilical cord blood when he was born, then it could be a viable source of stem cells for this type of condition.

Since most of the cases of Autism are children, and they are easily scared by needles, a light sedation is recommended. Patient is asked to be early morning at the procedure room before

any meal. Fasting will enable better tolerance to light anesthesia. After the patient is sedated, an IV will be set and then the procedure of bone marrow aspiration begins. Patient wakes up a few minutes after the procedure is finished.

How Stem Cells Are Administered

The best results had been obtained when stem cells are administered by 2 different routes:  one part of the specimen is infused by IV into the bloodstream to regulate the immunological effects and then a concentrated part of it infused by Intrathecal route to get into the spinal fluid to flow up to the brain and neurons, without the need to cross the brain barrier. 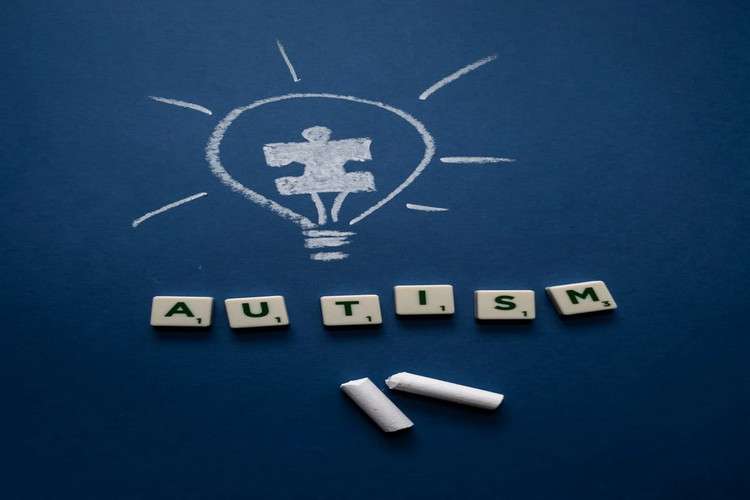 Risks and side effects

Side effects of an IV are minimal, very few patients develop a small bruise on the area of the needle.

Side effects of an Intrathecal injection: redness of the area, limited hemorrhage, soreness for a few hours, some patient refer headaches.

Besides the side effects of an IV and the intrathecal injection, there are also side effects that occur not too often, but when they are present they are considered expected to happen due to the light general anesthesia or Sedation:

Stem cells have the capacity to restore and differentiate to other types of cells, these can be found in the bone marrow. Scientific research has mentioned that this type of therapy stimulates the nervous system in the following ways: through neuroprotection, neurogenesis and synaptogenesis. Which leads to an improved nervous system in patients that receive stem cell therapy.

Autism cases have increased proportionally to the cases found in an epidemic, although, there is no known pharmaceutical therapy that’s effective to improve the patient’s quality of life nor provides any clinical improvement. That’s why new treatments options have been developed for autism. Mesenchymal stem cells have immunomodulation properties, that’s why the use of these cells in diseases associated with inflammation or damaged tissue is very relevant.

Also, stem cells promote the activation of paracrine mechanisms in the body, allowing them to regenerate through cellular differentiation. Due to autism having and immunological and inflammatory background, stem cells represent a crucial improvement to the patient’s quality of life. (2)

Currently, there are multiple documents that mention the benefits of stem cells in the immunological system of the patients. It’s been shared that cells help in the two types of immune systems, the adaptive system and innate system. Which means the following: it allows the suppression of the inflammatory activities, suppresses the maturation of dendritic cells, promotes the generation of T regulatory cells through IL-10, suppression of the proliferation and toxicity of NK Cells or better known as Natural Killers. Everything mentioned above makes a references to the participation of stem cells in the immune system, leading to a better functionality and regulation on this system.

Stem Cell therapy has achieved major progress. A research was done in which they used autologous stem cells from the bone marrow and applied them via intrathecal to 32 patients with autism. Most of the patients showed an improvement after a medical assessment. 26 months after the stem cell therapy was done, the patients showed positive social interaction, improvement in emotional response, communication, speck, and behavior. (1)

Another scientific study was done with 30 patients, 25 boys and 5 girls with autism diagnosis. Prior to the application of autologous bone marrow stem cells, studies where done in a scale that evaluated the behavior of children with autism which is Childhood Autism Rating Scale (CARS), all patients where scaled in a severe state. Complementary studies where done such as a PET SCAN and CT SCAN which showed hypo metabolism in 7 regions of the brain, meaning that there is a decreased function in those areas.

After the stem cell application was done, they repeated the imaging, 29 patients showed an improvement in the metabolism of the brain regions that were severely damaged.18 months after the treatment, the severity of autism diminished since another CARS evaluation was done to each patient. They showed improvement in different aspects such as social interaction, visual contact, they became more expressive, they improved their sleep. Also, after the stem cell treatment they were able to improve their communication, their ability in the daily basis to socialize and with motor skills. (3)

The benefits found in patients that received stem cell therapy varies. Each patient is unique, that’s why at ProgenCell we focus on each individual case, to know them in every aspect possible and provide a full medical assessment. Based on our experience, the use of bone marrow stem cells allows the autistic patient to improve in many aspects of their life. 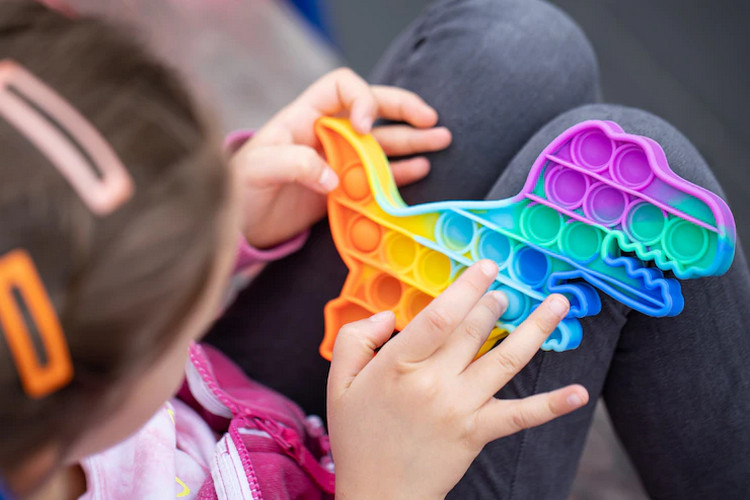 What type of stem cells are used to treat autism?

Is there a possibility of stem cell rejection?

Autologous stem cells have no risk of rejection since they are cells from the same patient. When they’re introduced intravenously to the body, they’re recognized as the same patients’ cells and are not attack due to not being considered a harmful external cell by the immunological system.

Some patients using allogenic stem cells could develop a host-donor rejection. The immunological system doesn’t identify them as its own stem cells in the body. They are identified instead as harmful cells that could damage the body. In that way, the system starts a process to destroy the stem cells, hurting and producing more harm to the body.

How many stem cells are used?

Autologous stem cells vary from patient to patient, there is no specific target amount of number of cells to be used, we focus on obtaining enough bone marrow volume which contains high quality stem cells.

Cases where bone marrow is not being used, other sources of stem cells could be an option. Patient goes thru a medical review to determine clinical status, results of a recent blood work and other factors such as availability are considered. Number of stem cells vary from patient to patient.

Why are multiple treatments necessary?

Autism is a chronic disease that progresses through time. Multiple treatments are needed in order to help the body restore and regenerate with this therapy.

How can I know if my child is a candidate?

We recommend to have a medical evaluation to review if the patient is a candidate for a stem cell therapy procedure. Schedule an evaluation today by calling +1 888 443 62 35 or contacting info@progencell.com

Signs and Symptoms of ASD. (n.d.). Retrieved from Centers for Disease Control 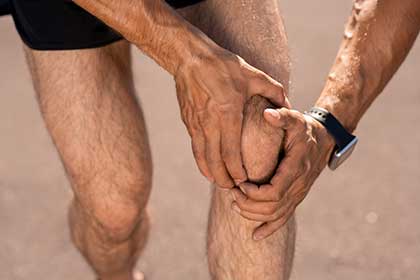