The problem of polypharmacy in fibromyalgia

Home / Blog / The problem of polypharmacy in fibromyalgia 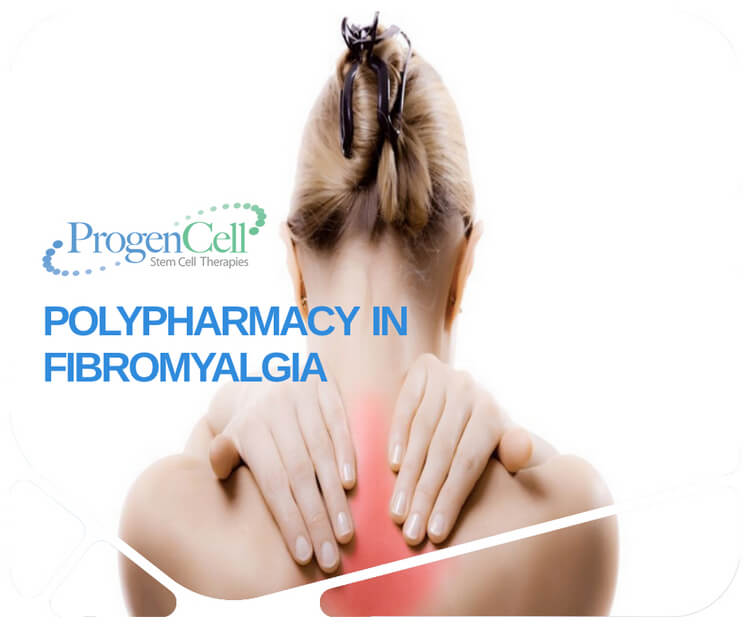 Unfortunately, fibromyalgia is a misunderstood disease, which has been recognized until relatively recently thanks to advances in science, since imaging studies such as magnetic resonance have detected hypersensitivity in the central nervous system, which causes widespread pain.

Why is it known as a misunderstood disease?

People with fibromyalgia claim to have widespread pain, in joints and muscles. Mood disorders, sleep disorders, and fatigue may also occur. However, during the medical tests, no injuries or inflammations were found that could be causing the discomfort, or any other physical condition that could explain the pain.

In addition to the above, fibromyalgia is a condition that occurs more frequently in women, with twelve to fifteen diagnosed women for each man. This has also caused many people to minimize fibromyalgia related pain, saying phrases like “it’s a mental pain” or “it’s psychosomatic”, as implying that their emotions are causing pain that doesn’t exist.

Fortunately, international organizations such as the American College of Rheumatology recognize fibromyalgia as a disease that can take up to seven years to be diagnosed and that, although there is no cure, there are ways to reduce symptoms and improve quality of life.

Myth. Fibromyalgia is a disease of older adults or people with a serious illness, such as cancer.

Reality. Fibromyalgia can appear at any age, even during childhood. It appears more frequently in reproductive age women, that is, between 20 and 50 years of age.

Myth. Fibromyalgia is common in people with psychiatric problems and its symptoms are imaginary.

Reality. Scientific and technological advances have made it possible to relate fibromyalgia to the nervous system, so they are real, even if there is no underlying cause that is visible and verifiable (such as an injury). However, factors such as chronic stress or insomnia can make pain worse.

Myth. The only way to treat fibromyalgia is with pain relievers.

Reality. Fibromyalgia correct treatment must be multidisciplinary in order to address all aspects of the affected patient’s life.

The problem of polypharmacy

So far we have spoken just a little about fibromyalgia from the doctor’s perspective. However, many people do not visit a doctor, or, upon receiving the same comments suggesting a mental problem, they opt for self medication.

It is even common for fibromyalgia patients who have visited the doctor at some point and have been prescribed strong medications and have been taking them continuously without indication or medical supervision in order to relieve pain.

At worst, doctors prescribe a “cocktail” of drugs to combat depression and peripheral neuropathy. For example, anticholinergic agents (ACH), opioids, and benzodiazepines, which act directly on the central nervous system and are associated with cognitive decline. Therefore, the patient, instead of presenting an improvement in his symptoms, unfortunately the opposite occurs, a worsening of fibromyalgia.

In older adults, polypharmacy can be dangerous, and cause cognitive damage that may be irreversible and worsen their quality of life.

Strategies that do work against fibromyalgia

Regenerative medicine as hope in the treatment of fibromyalgia

Regenerative medicine with therapy such as stem cells provide a glimmer of hope for fibromyalgia patients.

Intravenous infiltration of stem cells is like a blank slate, since the cells will migrate to the areas where they are most needed in the body, since they interpret the body’s signals in areas of the body where there is tissue degeneration. After identifying this signal, stem cells initiate regeneration processes in various areas of the body. In addition, the immunomodulatory mechanisms of stem cells improve the quality of life of fibromyalgia patients.

At ProgenCell, our specialists recommend autologous stem cells therapy from the bone marrow to repair affected areas, relieve pain and modulate the immune system for satisfactory results and gradual reduction of symptoms.

If you suffer from fibromyalgia and want a personalized recommendation for your case, schedule your appointment with ProgenCell professionals. We are specialists in other treatments as well, such as stem cell treatment for diabetes in Mexico, stem cell therapy for cardiac or hepatic insuffiency, and more. Let us help you reduce your symptoms, improve your quality of life and have a life without pain.

For more information, write to us through our contact form or WhatsApp button. Our advisors will be happy to help you.

Taking advantage of technology to improve your quality of life. Feb 21, 2019

What you should know about Exosome therapy, a current panorama Sep 10, 2022