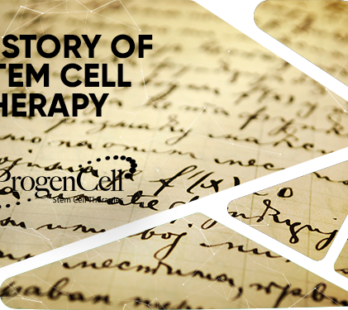 Stem Cell Therapy is a treatment or therapeutic approach where stem cells are used with the goal of regenerating other damaged cells in human tissue. The scientific research and medical use of stem cells has a long story of more than a century, since the term stem cells was coined by german scientists in the late 19th century.