The heart is one of the most important organs in our organism that keeps us alive. There’s plenty of literature related to the heart, it has been used in a poetic way, sentimental, as an engine with complexity. But here we are going to talk about it as an organ.

We know the heart consists of four cavities that helps to pump the oxygenated blood and taking away the deoxygenated blood, 80 to 100 times per minute since before birth to the very last day of our lives.

So Heart Failure can be defined as the cessation of heart rate or failure of cardiac function that cause less oxygenated blood flow, with a loss of myocardial tissues or damage on the myocardial cell. 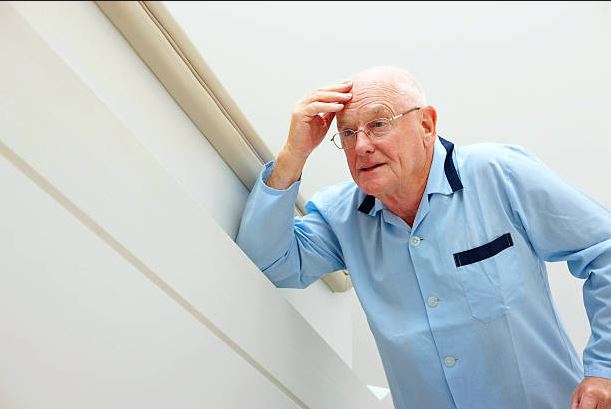 It has many etiologies, such as Hypertension, Valvulopathies, Acute myocardial infarction, Atherosclerosis.

“Using angiography, concluded that coronary disease was causal in 52% of new Heart Failure cases under age 75”.

It affects various organs and tissues that depend on oxygenated blood, leaving the patient with comorbidity and high risk of mortality.

After an event it can recover some heart function but not completely leaving sequels at a systemic level.

Heart failure represents a public health problem, “with a prevalence of over 5.8 million in the USA, and over 23 million worldwide”.

Heart failure is a chronic disease needing lifelong management. Treatment may help you live longer and reduce your chance of dying suddenly.

Medications such as ACE inhibitors, Beta blockers, Diuretics, Inotropes, Digoxin; or Surgery and medical devices like Coronary bypass surgery, Heart valve repair or replacement, and others.

“While treatment with both cell types resulted in reduction in the infarct size, only autologous MSCs led to improved quality of life score and 6- minute walk test.

First, evidence suggests the benefit of adult stem cell therapy is likely mediated by the release of cardio-protective factors that activate endogenous pathways to repair the myocardium rather than de novo cardiomyocyte or blood vessel formation.” 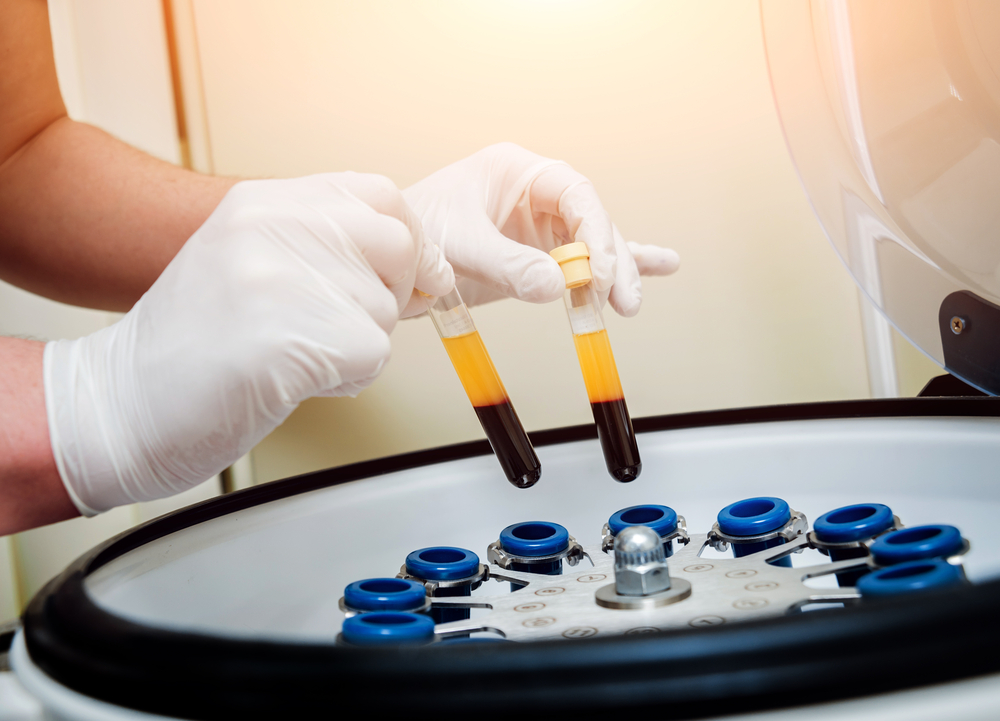 “Both animal and clinical studies had shown that the stem cell- based therapies are beneficial for cardiac repair and regeneration.

Bone marrow- MSCs are now considered one of the most attractive adult stem cell populations for cardiovascular repair.

Stem cell-based therapy has been demonstrated to have the capability of cardiac tissue repair in many animal studies and in ongoing clinical trials.”

The stem cell therapy has been studied since two decades ago and new studies have been made proving the efficacy and safety of stem cell therapy in Heart Failure, resulting in one of the most promising treatment for myocardial cell damage; promoting new formation of cells in the heart and preventing tissue damage; another effect is the grow factors and protective factors that come along with the stem cell.